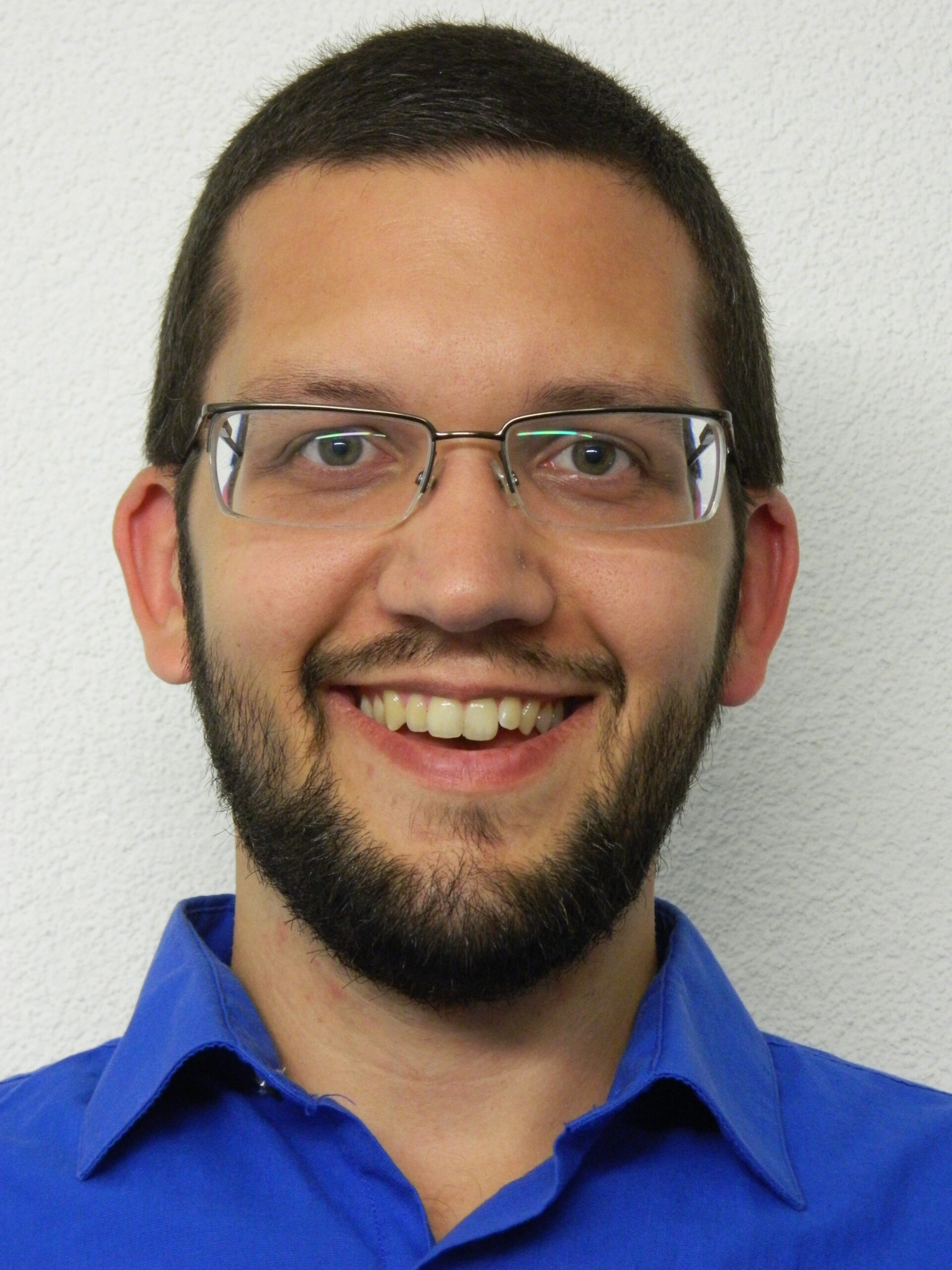 Palladium hydrides that catalyze enyne cycloisomerization reactions, typically formed in situ by reaction of weak Brönsted acids with Pd(0) complexes, are often only present in small equilibrium concentrations. The proportion of active catalyst as well as the catalytic selectivity can be, however, vastly increased through confinement due to the higher local concentration and interaction with the pore walls. In this project, we will use advanced MAS NMR techniques (such as HETCOR and REDOR) to observe the effect of confinement on the equilibrium of palladium hydride formation in pores and explain the effect on the catalytic activity and selectivity for enyne cycloisomerization.