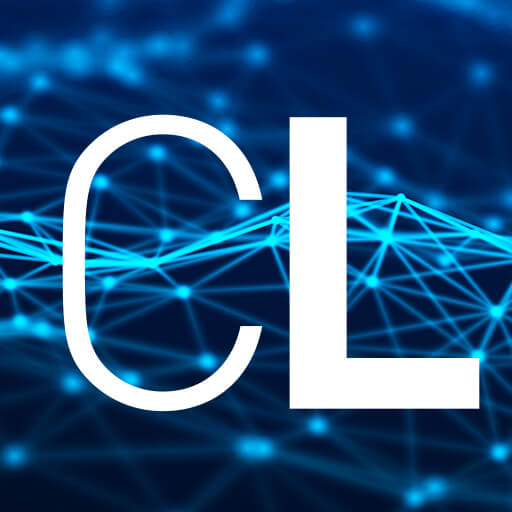 Catalysis initiates central processes of our entire life on earth – from enzyme catalysis in metabolic processes in all organisms to natural photosynthesis and the production of synthetics and environmentally friendly energy sources. Scientists in four Collaborative Research Centres (CRCs) of the German Research Foundation (Deutsche Forschungsgemeinschaft, DFG) are currently investigating how these fundamental and at the same time diverse processes of chemical catalysis work exactly and how their principles can be used for sustainable value creation.

In order to set new research impulses and create synergies in the field, the four DFG-funded Collaborative Research Centres have now organised the first joint CataLysis conference. Around 170 researchers from Germany and Austria presented their latest research findings in a joint online conference from September 30th to October 1st, 2020 and initiated new collaborations.

The participants presented their research topics in 16 lectures and 65 poster contributions. The spectrum ranged from homogeneous and heterogeneous catalysis, thermal catalysis and photocatalysis to (photo-) electrochemistry. The researchers also exchanged the latest findings on the methodological and theoretical characterisation of catalysis processes and on new materials and methods. After the sessions there was the possibility to meet and discuss with the speakers in a virtual room. Other virtual networking areas such as the Coffee Point or the Snack Bar offered additional opportunities to exchange ideas and initiate cooperation.

“The common goal is to link the methodologies and approaches even more strongly in the future than in the past and beyond the boundaries of the respective Collaborative Research Centres.”

The speakers of the Collaborative Research Centres closed the conference with a positive summary: “We are thrilled to see the different and interesting developments that have emerged within catalysis research,” said Prof. Michael Buchmeiser, spokesperson of CRC 1333. And Prof. Malte Behrens, spokesperson of CRC/TRR 247, added: “In order to be able to create synergies and make catalytic processes usable for important applications in the future, it is necessary to continue to illuminate this complex and multifaceted research area from all sides.” Prof. Sven Rau, spokesperson of the CRC/TRR 234, is particularly pleased about the high participation of doctoral students who used this event for discussion and networking, underlining the importance of training for the sustainable catalysis research. In summary, Prof. Christian Jooss, spokesperson of CRC 1073, adds: “The common goal is to link the methodologies and approaches even more strongly in the future than in the past and beyond the boundaries of the respective Collaborative Research Centres.”

The spectrum of the field of catalysis is reflected in the topics of the Collaborative Research Centres: